Exiles travel to Korea with UAE Men’s Sevens Side 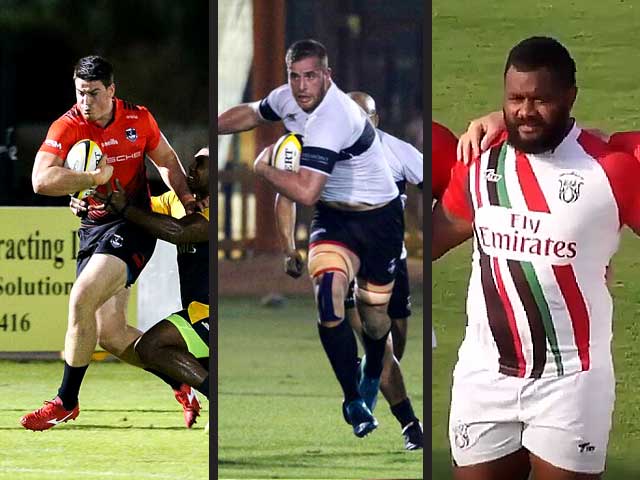 Justin Walsh, Jaen Botes and new Exiles signing Kiniviliame ‘Kini’ Natuna jetted off to Korea yesterday with the UAE National Sevens side for round 1 of the Asia Rugby Sevens Series.

The UAE are competing in Group A along with Japan, Sri Lanka and China.

The first game of the group is against Japan who play on the professional 7s circuit. The match kicks off at 3.00pm on Saturday 31st August.

“I think we are ready it’s been a tough few months training and preparing! We have a good mood in camp and we have a great team… just need to go do the job and try our best and enjoy the moment!!”

We wish them all the very best of luck!