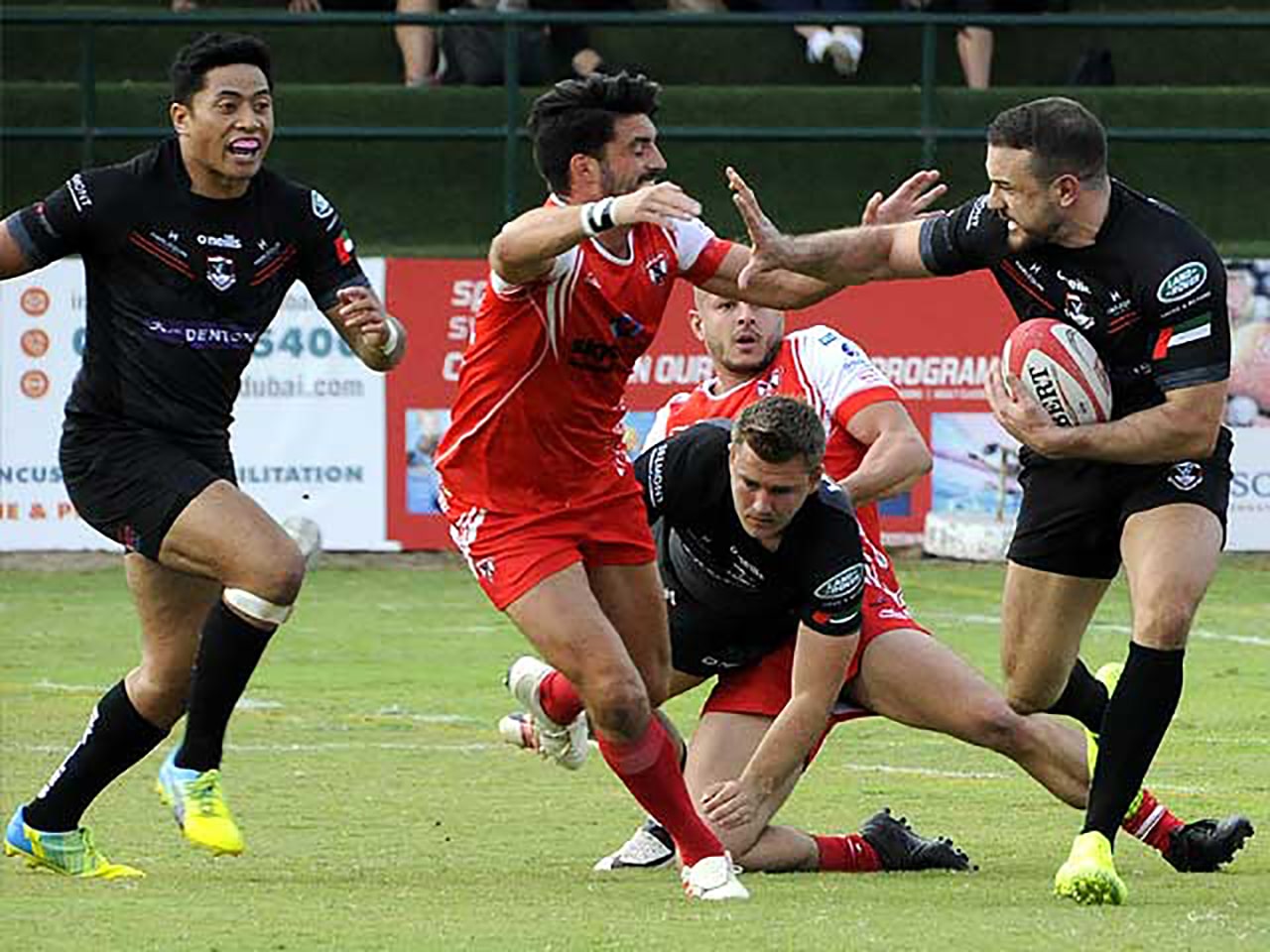 Rugby players at Dubai Exiles RFC will be delighted to learn that the United Arab Emirates Rugby Federation (UAERF) green lighted Phase 3 of the Return to Play Protocols on December 27th which has opened the strong possibility of competitive contact rugby at the end of January / Early February.

Until the December 27th announcement, rugby clubs in Dubai had been training and practicing under the guidelines of the Dubai Sports Council. All stakeholders should be commended for working incredibly hard to facilitate a now very likely return to competitive rugby.

Following the approval of the UAERF’s Return to Play protocols by NCEMA, and the General Authority of Sports, in line with national Covid-19 precautions, when we return to training in January, we will be in Phase 3 and preparing to resume competitive contact rugby at the end of January 2021, once the mandatory 1 month period of contact conditioning before a match can be played has been completed. This is for the safety of players and to prevent injuries.

Phase 3 of the Return to Play protocols aims to condition players in preparation for competitiv contact rugby.

There are still ‘housekeeping‘ regulations that we, as a club, need to adhere to. As we have already done since September 4th, the online Covid forms on the Exiles’ website must be completed before coming to training. Temperature screening and recording remains mandatory.

In the event of a player testing positive for Covid-19, the whole squad that trained with that individual will be classified as a ‘close contact‘ and will be required to self isolate for 14 days.

Approval has been given for a 10’s format of rugby, below is the format for 10s rugby and also women’s and girls’ 7s rugby:

There will be no leagues, competitions or festivals for under 18 age groups. However, inter-club friendlies involving no more than 2 clubs, will be allowed once the mandatory 1 month of contact conditioning has been completed.