Statement in memory of Sarah Boon 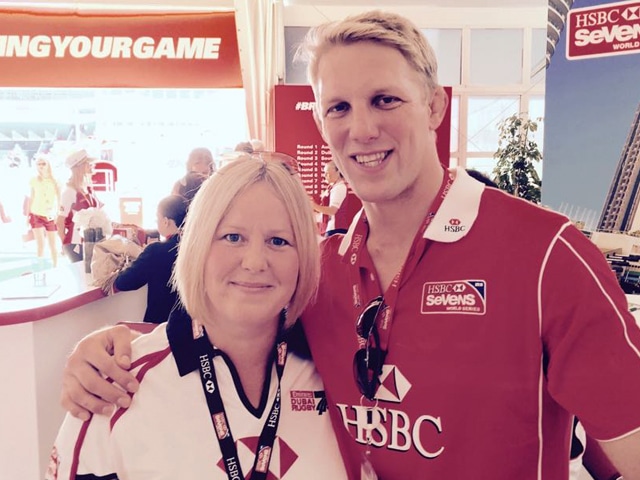 The Dubai Exiles Under 15/16 squad, the coaches, players and families and the wider Exiles club, would like to express their deepest condolences to Gary, Oliver and George Boon on the sudden and untimely death of Sarah Boon, wife, mother, daughter and dedicated rugby supporter.

Sarah was a stalwart in her support of the club and the sport and spent many a weekend and training night on the sidelines, encouraging and cheering her sons and their teams to success. We are all shocked and saddened at the news of her passing and extend our prayers and sympathies to Gary, Oliver, George, Margaret – Mother, John – brother, Clare – sister and Jane – sister in law at this saddest of times.