Dubai Exiles Mini & Youth Rugby has its Best Ever Season 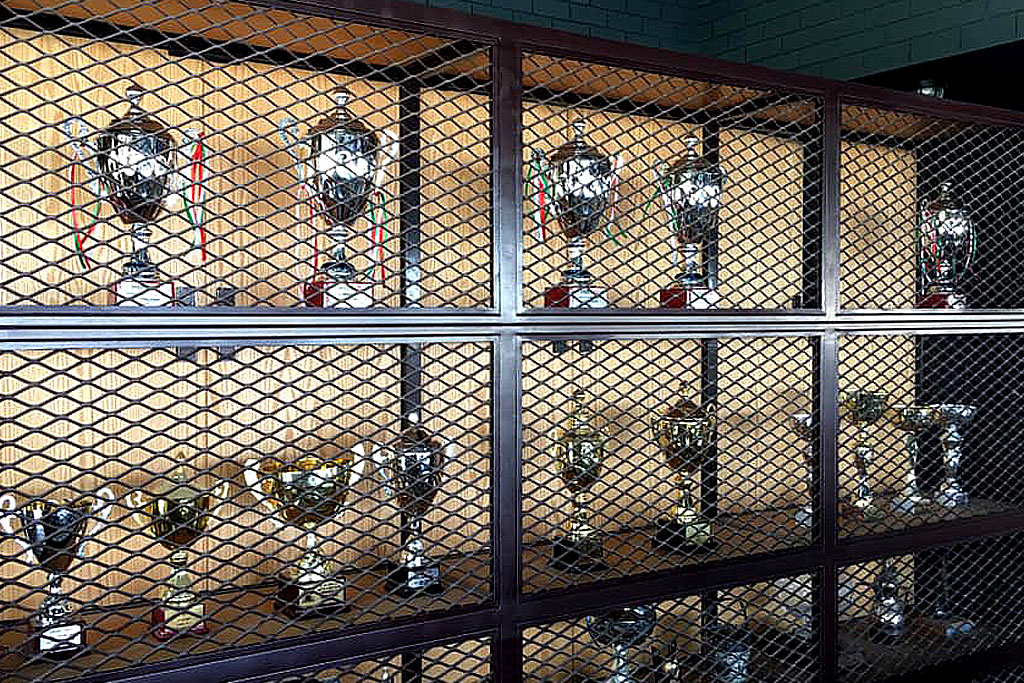 The 2019/20 rugby season has seen almost unprecedented success for the Dubai Exiles.

The West Asia Premiership ground to a halt as efforts to curtail the spread of Covid-19 rightly took precedence.

Our Premiership side got their season off to a flyer with 7 wins from 7, including a notable home victory, again, over the behemoth that is Bahrain RFC by 21 points to 15. It wasn’t until the end of January that the Exiles finally tasted defeat and their only loss of the UAE Premiership, to Abu Dhabi Harlequins. The regular season has finished with the Exiles 9 from 10 and in-line for an, in doubt, UAE Premiership Final against runners-up, Dubai Hurricanes.

Seven senior Exiles received international honours this season by representing the UAE in both 15-a-side and 7-a-side competitions.

However, what really makes our 2019/20 rugby season stand out is the performance of so many of the Mini and Youth sides. This year’s HSBC Mini & Youth Rugby Festival turned into a landslide of trophies for the different Exiles age grades.

Our Under 19 side, newly formed, has also populated the UAE U19 International team this season with 6 of our under 19 players representing their adopted country in Malaysia.

Many of our Mini and Youth sides also top their current league tables, but with the current ‘hold’ on all things rugby, it’s uncertain if the finals will go ahead this season.

What can we say about our Girls’ rugby sides? Another phenomenal season. Our under 19 girls, finished Runners-up in the HSBC Festival in what was an incredible arm wrestle with the Kn’Eagles. However, just a month earlier they’d once again won the big one, 50th Anniversary Emirates Dubai Sevens Champions 2019, that’s 5 time winners in the last 6 years, truly incredible.

Full credit must go to the coaches, team managers, first aiders, volunteers and players who with the help and support of their fantastic mums and dads have created a fun and positive environment for everybody at the club.

We now have a wonderful environment for young, and also not so young, players to learn to play what is an extremely physical and technically demanding sport.

2020/21 will continue to see senior players involved with coaching the younger sides and we will also continue to up-skill our outstanding coaches with further IRB coaching courses and clinics.

Well done everyone, and thank you…