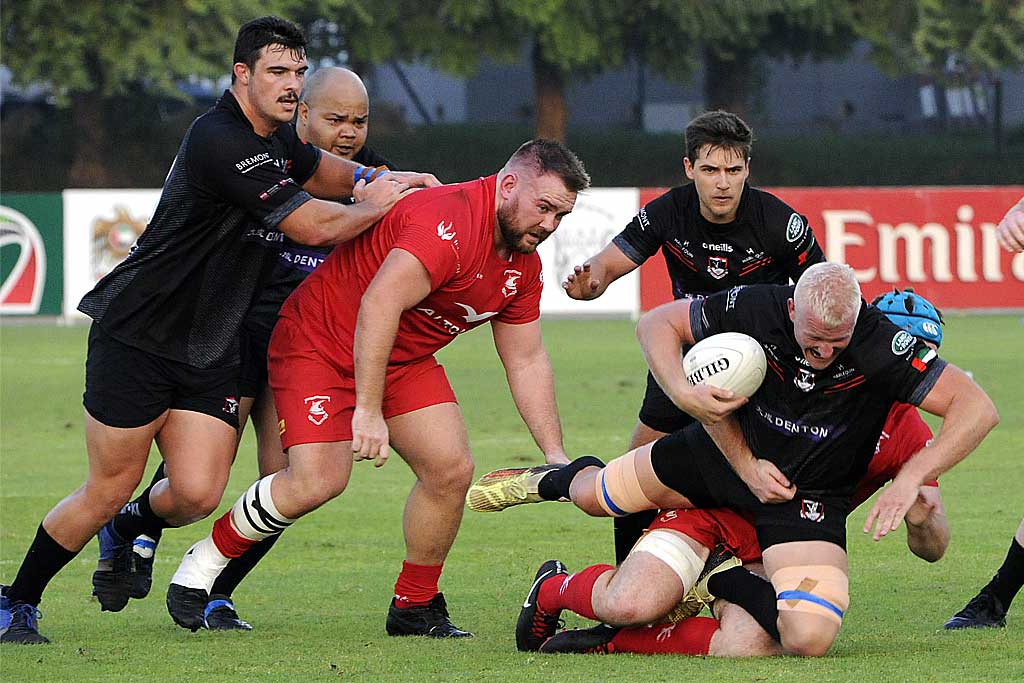 The regular UAE rugby season had come to its conclusion before the impact of Covid-19 was truly felt. Exiles had finished with 9 wins from 10 games, and even if their closest title challengers, the Dubai Hurricanes, had beaten the Dubai Tigers in their final game of the season, they’d have still finished adrift of the 2019/20 Champions.

Bahrain have taken the spoils in the West Asia Premiership. Exiles finishing as runners up. The behemoths in red were deserving of their title, with only the Exiles providing any sort of competition for the outfit from Saar, defeating Bahrain in a thunderous arm wrestle of a match by 21 – 15 in October.

There’s been a great spirit in the hard working senior squad this season and they can enjoy the off season with the UAE Premiership Champions accolade, an accolade that they richly deserve.