Dubai Exiles are the oldest club in the Middle East and lay claim to being the godfathers of the region’s longest-running sporting event – the Dubai Rugby Sevens.

And so it is only fitting that their triumph in the 2017 Gulf Men’s League final against rivals Jebel Ali Dragons makes the cut for one of the best matches in history.

For a spectacle that has developed from a tiny tournament played on sand in front of a handful of spectators to one of the UAE’s biggest sporting events, watched by 100,000 people annually and featuring the best teams and athletes in sevens rugby, it would be remiss of us to forget the Dubai Sevens’ roots.

In 2017 it had actually been 11 years since Exiles last lifted the Gulf Men’s League trophy. And the way Dragons had been playing in the XVs game that 2017/18 season, as well as at the Sevens itself, they were on fire. They went on to lift the West Asia Premiership title at the end of the campaign, but in December there had seemed little hope of extinguishing their flame or torching their path to sevens glory.

Abu Dhabi Saracens (41-10), Al Ain Amblers (31-12) and Bahrain (42-0) had been blitzed in the group stages. There was no sting in the tail waiting from Kuwait Scorpions in the quarter-finals as Dragons roared to a 63-0 win. Sevens behemoths Abu Dhabi Harlequins offered a stern test in the semis but Dragons edged home 21-19.

The script was seemingly written. And the writing was on the wall when Dragons jumped into an early 12-0 lead. Except, Exiles hadn’t read said script. 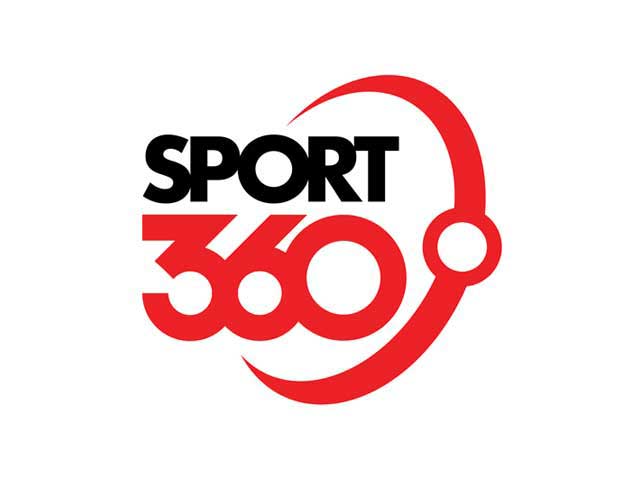