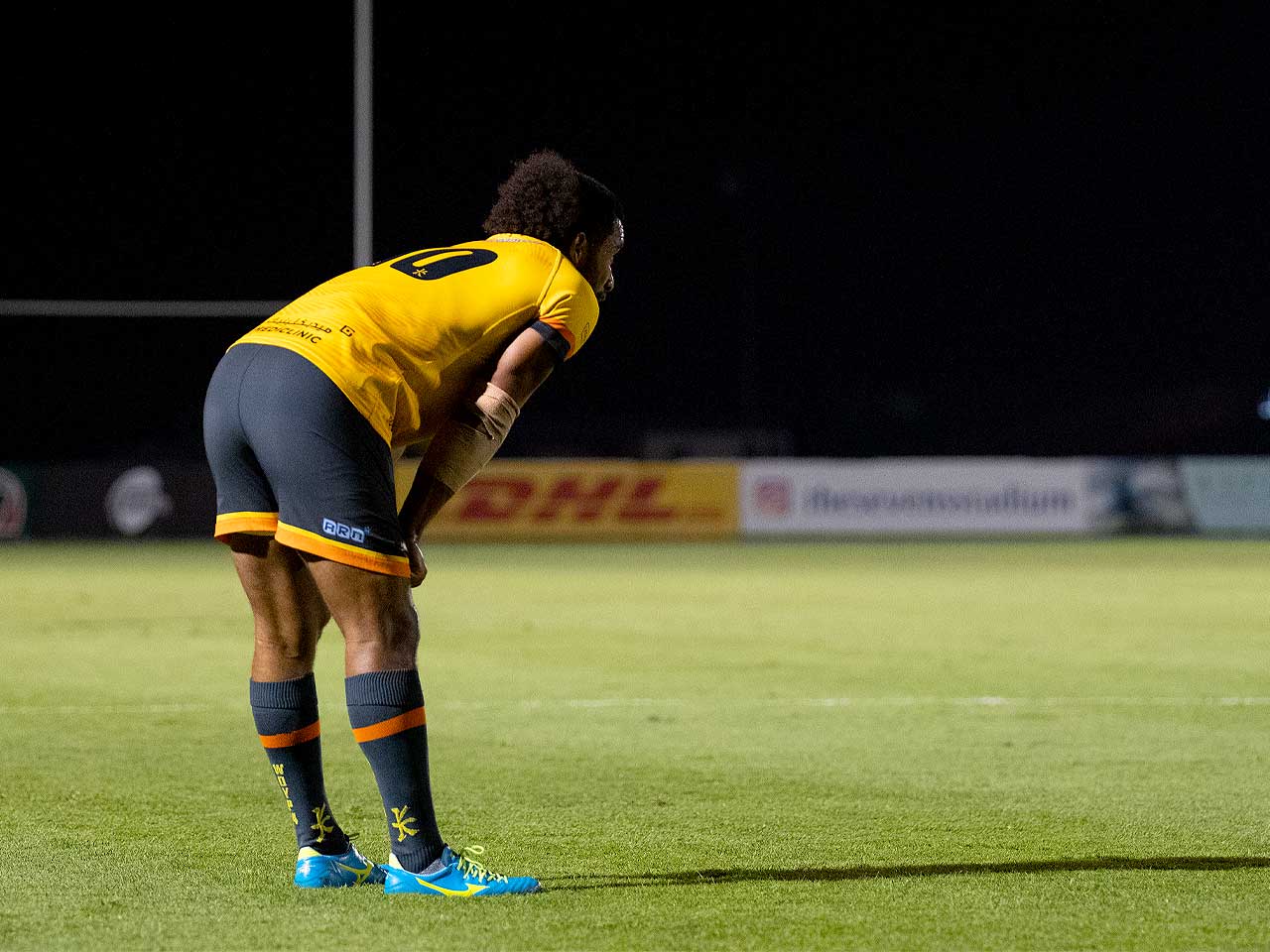 It came as a bit of a shock (under statement) to clubs that play their rugby in the UAE’s highest league, the UAE Premiership and must have been something of a surprise to current West Asia Premiership title holders, Bahrain RFC, to learn that the Dubai Hurricanes had pulled out of Premiership rugby and will be spending the 2022-23 season in the lower tiers of UAE rugby – Division 1 and Division 2.

The news was ‘officially’ broken by Alex Johnson of the Yalla Rugby website on Friday evening. Rumblings of the Dubai Hurricanes decision to withdraw from Premiership rugby had been circulating in the corridors of UAE rugby since late on Monday evening.

There is no doubt that the Hurricanes Premiership fixture will be very much missed this season as the team that struggled through the 2021-22 season, finishing with a one win in eight games, looks to rebuild a competitive Premiership squad.

Bahrain RFC are back in the mix for the season that is almost upon us and the heavy hitting team from Saar will be making their presence felt on the rugby pitches of Dubai after a two year absence enforced due to the Covid pandemic.

There was a strong rumour that Doha would also be making a return to the West Asia Premiership this season, but it seems apparent that the FIFA Football World Cup, being held in Qatar this November and December has maxed out travel capacity – hopefully Doha will be back in the mix next season.

The Yalla article is punctuated with a question, “Does Premiership Rugby Still Excite Fans?” Evidently the people at Yalla Rugby haven’t been to a UAE Premiership match between Dubai Exiles RFC and Abu Dhabi Harlequins, or the Jebel Ali Dragons in recent seasons.

Alex Johnson goes on to state that “Many players and rugby fans alike see Division 1 as the one to watch, fielding 10 different clubs within the league, making it a much more exciting and competitive set of fixtures throughout the season.”

Like my dear grandmother used to say “beauty is in the eye of the beholder”. There can be not doubt that Division 1 rugby is hugely entertaining and offers young rugby players and excellent stepping stone into UAE and West Asia Premiership rugby.

Premiership rugby that offers the opportunity to represent this hospitable and welcoming county, our adopted home, the United Arab Emirates, on the international stage.

Without question, the lack of presence of the Dubai Hurricanes in the UAE and West Asia Premierships leaves a small hole in the Premiership fixture list and they’ll be missed. Especially as the fixtures between the two Sevens based clubs are so greatly anticipated, well attended, and supported by rugby fans from both sides of the Sevens Player’s Club.

We sincerely hope that the Dubai Hurricanes recover from their current encumberments and look forward to seeing them back playing UAE and West Asia Premiership rugby next season.

Three Irishmen walk into a rugby club with a bar… no joke!
7th September 2022