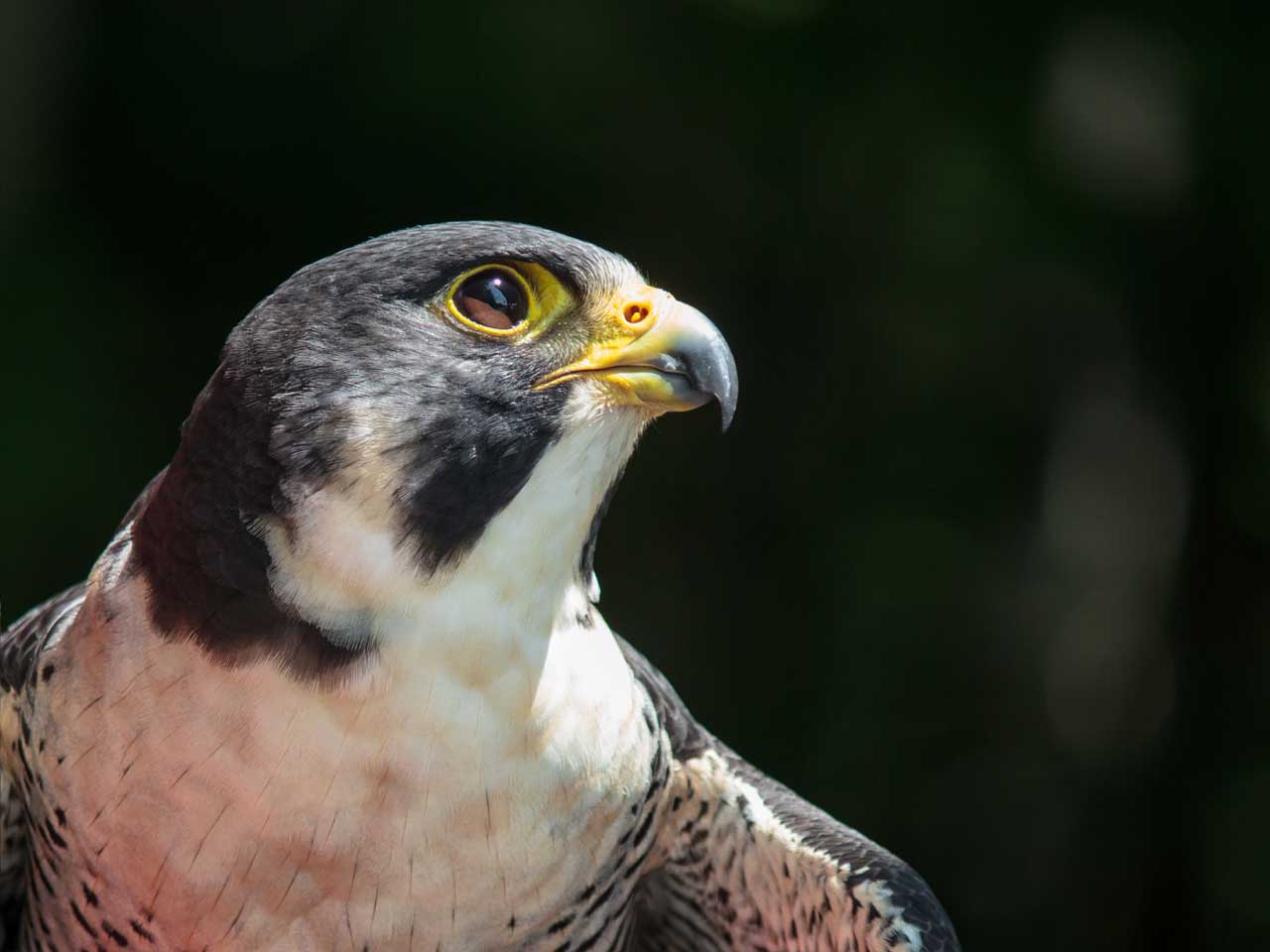 The Falcon is the National Bird of UAE and is a symbol of speed, determination, loyalty, strength, aspiration and courage.

Falcons have been crucial for hunting in the Arabian Gulf for such a long time that there is no evidence as to when they were actually first used to hunt! For over 4,000 years, Bedouin in Dubai, the United Arab Emirates and further afield across the Arabian Gulf Peninsula have used falcons for hunting in a land where there were scarce resources and a hot desert environment.

When the Dubai Exiles formed as a Rugby Club back in 1966, the Falcon was the obvious choice to be the symbol of Dubai’s oldest and most famous rugby club.

Like Falcons, Dubai Exiles Rugby Club prepares and encourages its young rugby players to develop their skills, become great team players, be determined and just as importantly, to enjoy themselves and have fun playing the game of rugby.

It’s this ethos that led to the Dubai Exiles, Mini and Youth Rugby, have such a wonderful 2019-20 season from under 5 all of the way through to our u19 groups.

If you’re interested in playing rugby and would like for yourself, your children, or other family members to get involved. To enjoy and learn the game from qualified, technically accurate, experienced coaches and in a friendly club environment… The different age grade email contacts are below. Or, if you prefer, you can email the club directly at hello@dubaiexiles.com.